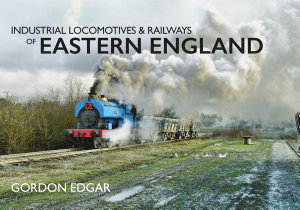 Gordon Edgar looks at the industrial locomotives and railways of eastern England. 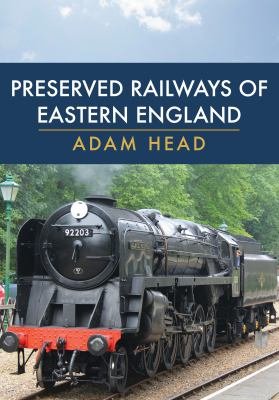 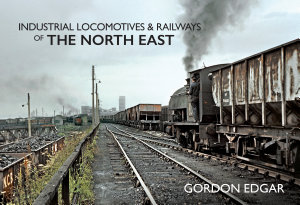 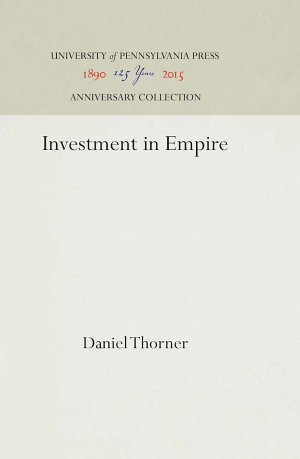 The subject of this work is the process by which steamship and railway lines for India were launched. These undertakings, particularly the railways, involved a large-scale investment of British capital in India. The terms under which this capital moved, and, more precisely, the struggle to secure these terms, form the heart of this study.

The Last Days of Steam in North East England 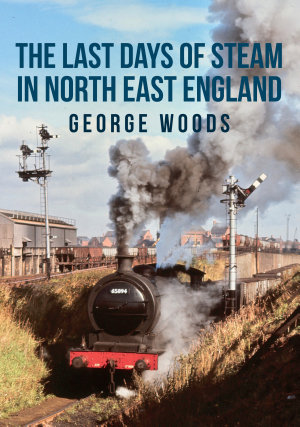 GET BOOK
The Last Days of Steam in North East England Book Description:

An evocative collection of photographs documenting the final days of steam on the railways of North East England. 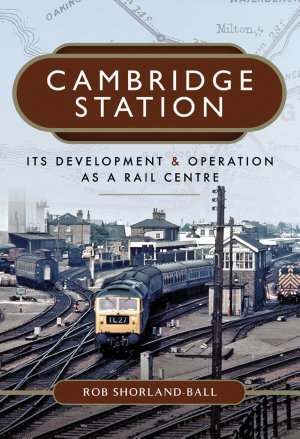 Why build a Railway to Cambridge? This is the first substantive illustrated book about Cambridge Station which explores the opening of the station in 1845; the four principal railway companies which all worked to and from the station in a tangle of mutual inconvenience; the extensive goods traffic which was handled in the several goods yard around the station; and the way the Station operated from early beginnings, to what Abellio East Anglia and Network Rail offer today. Cambridge Station is renowned for having one of the longest single platforms in the UK, served by Up and Down trains. Ingenious trackwork and extensive signalling could satisfy passengers who were told at the central booking hall entrance: 'Turn left for Kings Lynn or right for London.' The book contains several pictures never before published, showing how the Eastern Counties and then the Great Eastern Railway Companies contrived Cambridge Station and the Engine Sheds, Goods Yards, Signal Boxes and extensive sidings to serve East Anglia. And it tells people stories too, because the author worked on the station in the 1950s and 1960s and knows Cambridge and East Anglia well. He is a geographer and writes with knowledge, wisdom and humour.

Steam in the North

GET BOOK
Steam in the North Book Description:

Previously unpublished images of steam engines at work on the railways of Northern England in the 1960s. Complementing the author's previous books on steam power in the North East, this book covers the Midland and West Coast main lines, as well as Lancashire and Yorkshire, as British Railways' working steam fleet approached its end. The images look at the environment for working steam in its final months - the empty fells and rainy platforms, the gritty routine, hard-working freight as well as express passenger services. They will bring back nostalgic memories for those who remember the railway network in the 1960s, but also appeal to those who enjoy dramatic scenes of the Pennines and the industrial parts of northern England.