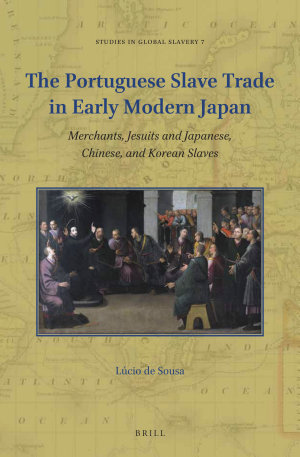 In The Portuguese Slave Trade in Early Modern Japan: Merchants, Jesuits and Japanese, Chinese, and Korean Slaves, Lúcio de Sousa offers a study on the system of traffic of Japanese, Chinese, and Korean slaves from Japan, using the Portuguese mercantile networks; reconstructs the Japanese communities in the Habsburg Empire; and analyses the impact of the Japanese slave trade on the Iberian legislation produced in the 16th and first half of the 17th centuries. 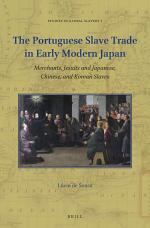 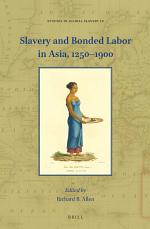 Authors: Lúcio De Sousa
Categories: Political Science
Slavery and Bonded Labor in Asia, 1250–1900 is the first collection of studies to examine slavery and related forms of labor across the whole of Asia in well-developed local, regional, pan-regional, and comparative contexts. 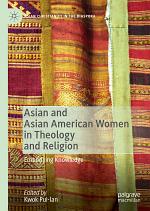 Asian and Asian American Women in Theology and Religion

Authors: Kwok Pui-lan
Categories: Religion
This book presents personal narratives and collective ethnography of the emergence and development of Asian and Asian American women’s scholarship in theology and religious studies. It demonstrates how the authors’ religious scholarship is based on an embodied epistemology influenced by their social locations. Contributors reflect on their understanding of their 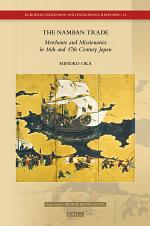 Authors: Mihoko Oka
Categories: History
This book attempts to depict certain aspects of the Portuguese trade in East Asia in the 16th and 17th centuries, the so-called Namban trade, by analysing the activities of the merchants and Christian missionaries involved. 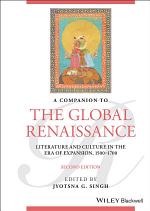 A Companion to the Global Renaissance

Authors: Jyotsna G. Singh
Categories: Literary Criticism
A COMPANION TO THE GLOBAL RENAISSANCE An innovative collection of original essays providing an expansive picture of globalization across the early modern world, now in its second edition A Companion to the Global Renaissance: Literature and Culture in the Era of Expansion, 1500–1700, Second Edition provides readers with a deeper