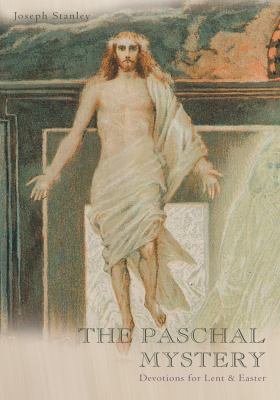 More than two billion people in the world claim some sort of relationship to Christianity. Despite the wide diversity represented in the New Testament literature and the wide diversity of practice, there is a basic gospel and proclamation that even ante-dates the written texts of the New Testament. As Paul expresses it “I handed on to you, as of first importance, what I in turn had received that Christ died for our sins. in accordance with the scriptures and that he was buried, and that he was raised on the third day in accordance with the scriptures ... Whether then it was I or they, so we proclaim, and so you have come to believe.” (1 Cor 15:1-4, 11). This book provides the basic texts (with references to parallel texts) of this basic message together with reflections and prayers. In addition, there are reflections taken from the Fathers of the Church, which provide material for reflection and new insights into the Paschal Mystery. May those who read this book, praying and meditating on its message, be empowered to return to the simplicity of the original message - the gospel received – the gospel handed over – the gospel which you received and in which you stand, as will generations of Christians to come.