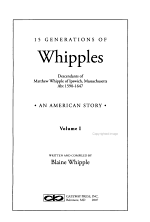 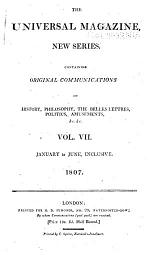 The Universal Magazine of Knowledge and Pleasure 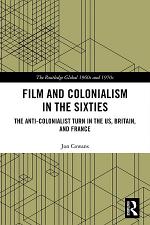 Film and Colonialism in the Sixties

Authors: Jon Cowans
Categories: History
Relations between Western nations and their colonial subjects changed dramatically in the second half of the twentieth century. As nearly all of the West’s colonies gained their independence by 1975, attitudes toward colonialism in the West also changed, and terms such as empire and colonialism, once used with pride, became