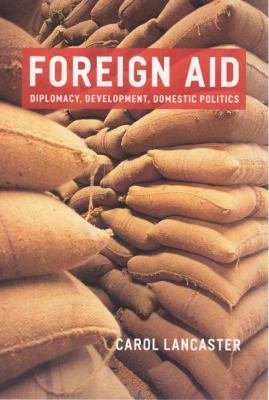 A twentieth-century innovation, foreign aid has become a familiar and even expected element in international relations. But scholars and government officials continue to debate why countries provide it: some claim that it is primarily a tool of diplomacy, some argue that it is largely intended to support development in poor countries, and still others point out its myriad newer uses. Carol Lancaster effectively puts this dispute to rest here by providing the most comprehensive answer yet to the question of why governments give foreign aid. She argues that because of domestic politics in aid-giving countries, it has always been—and will continue to be—used to achieve a mixture of different goals. Drawing on her expertise in both comparative politics and international relations and on her experience as a former public official, Lancaster provides five in-depth case studies—the United States, Japan, France, Germany, and Denmark—that demonstrate how domestic politics and international pressures combine to shape how and why donor governments give aid. In doing so, she explores the impact on foreign aid of political institutions, interest groups, and the ways governments organize their giving. Her findings provide essential insight for scholars of international relations and comparative politics, as well as anyone involved with foreign aid or foreign policy. 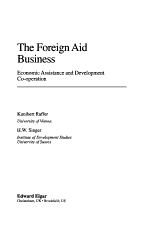 Authors: Kunibert Raffer, Hans Wolfgang Singer
Categories: Business & Economics
Distinguishing between "aid" and "help" in development aid and finance, the authors discuss aid in the context of other North- South flows such as trade or debt service, and describe the role and evolution of aid during the Cold War. They address issues such as food aid, the EU's Lome 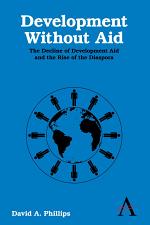 Authors: David A. Phillips
Categories: Business & Economics
“Development Without Aid” opens up perspectives about foreign aid to the world’s poorest countries. Growing up in Malawi the author developed a sense of the limitations of foreign assistance and from this evolves a critique of foreign aid as an alien resource unable to provide the dynamism that could propel
Language: en
Pages: 340

Foreign Aid and Development in Nepal 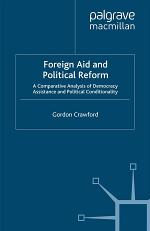 Authors: G. Crawford
Categories: Social Science
The linkage of development aid to the promotion of human rights, democracy and good governance was a striking departure in the post-cold war foreign policies of Northern 'donor' governments. Uniquely, this book provides a systematic and comparative investigation of policies and practices in the 1990s to promote political reform in 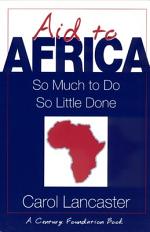