Gold Rushes and Mining Camps of the Early American West 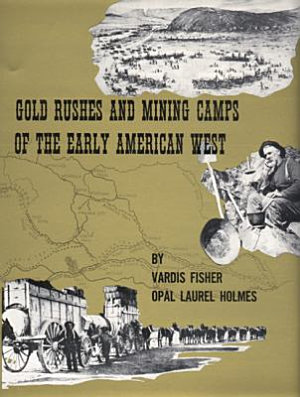 Distributed by the University of Nebraska Press for Caxton Press Vardis Fisher and Opal Laurel Holmes bring together the stories of all of the remarkable men and women and all of the violent contrasts that made up one of the most entrhalling chapters in American history. Fisher, a respected scholar and versatile creative writer, devoted three years to the writing of this book. 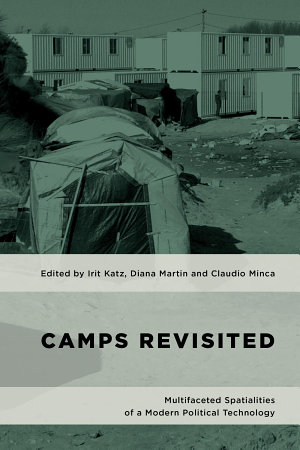 This book focuses on past and present camp geographies and on the dispositifs that make them an ever-present spatial formation in the management of unwanted populations characterizing many authoritarian regimes as well as many contemporary democracies. 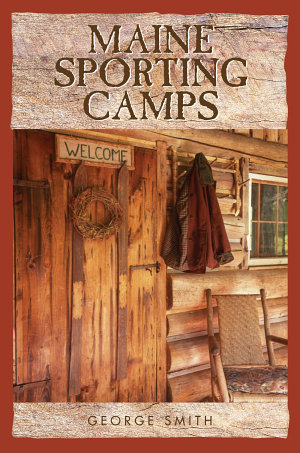 Maine has a long and rich history of involvement with outdoorsmen and women. The Great North Woods have long been the destination of choice for residents and visitors alike looking to bag a trophy buck or land a record brook trout. And there have always been sporting camps to cater to the "sports" and guide them on their excursions. However, trends come and go and the outdoor sports of hunting and fishing have had decreasing numbers of participants. As fewer and fewer people have sought game in the north woods, the sporting camps have had to adapt in order to survive. Now people head to the wilderness for biking, hiking, bird watching, kayaking, or simply to experience the tranquility. And Maine sporting camps have met the challenge, offering a wide array of services, from animal and bird watching excursions to wild flower and native plant guided walks. And the services have changed too. Today camps offer everything from gourmet meals and the finest amenities to unheated, unplumbed cabins to give you the true wilderness experience. In this guide, George Smith profiles the 50 or so sporting camps that are still in operation in Maine. He includes interviews with the staff and owners and gives his own experiences staying at each camp. Each entry also includes pertinent information on amenities, services offered, seasons and times of operation, as well as directions. If you're looking to get away from it all in Maine, this guide will help you find the road less traveled. 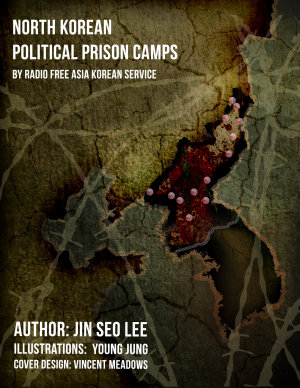 North Korean prison camps incarcerate up to three generations of families of people who are accused of opposing the government. The inmates are completely cut off from North Korean society, which in turn knows little about the camps. 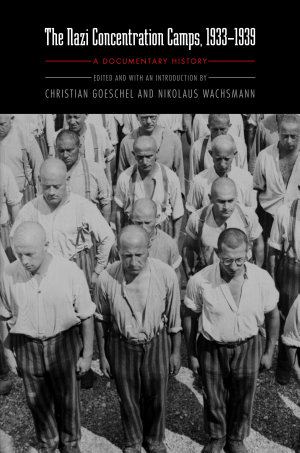 Weeks after Adolf Hitler came to power in 1933, the Nazi regime established the first concentration camps in Germany. Initially used for real and suspected political enemies, the camps increasingly came under SS control and became sites for the repression of social outsiders and German Jews. Terror was central to the Nazi regime from the beginning, and the camps gradually moved toward the center of repression, torture, and mass murder during World War II and the Holocaust. This collection brings together revealing primary documents on the crucial origins of the Nazi concentration camp system in the prewar years between 1933 and 1939, which have been overlooked thus far. Many of the documents are unpublished and have been translated into English for the first time. These documents provide insight into the camps from multiple perspectives, including those of prisoners, Nazi officials, and foreign observers, and shed light on the complex relationship between terror, state, and society in the Third Reich. 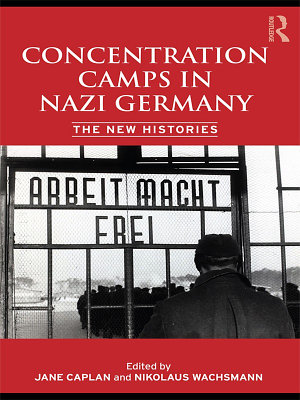 The notorious concentration camp system was a central pillar of the Third Reich, supporting the Nazi war against political, racial and social outsiders whilst also intimidating the population at large. Established during the first months of the Nazi dictatorship in 1933, several million men, women and children of many nationalities had been incarcerated in the camps by the end of the Second World War. At least two million lost their lives. This comprehensive volume offers the first overview of the recent scholarship that has changed the way the camps are studied over the last two decades. Written by an international team of experts, the book covers such topics as the earliest camps; social life, work and personnel in the camps; the public face of the camps; issues of gender and commemoration; and the relationship between concentration camps and the Final Solution. The book provides a comprehensive introduction to the current historiography of the camps, highlighting the key conclusions that have been made, commenting on continuing areas of debate, and suggesting possible directions for future research. 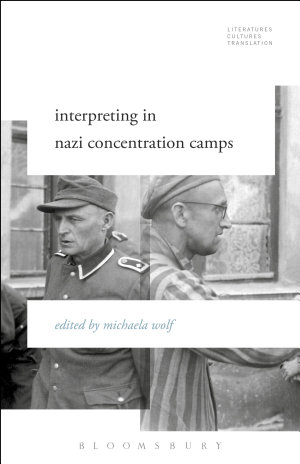 A Polish Doctor in the Nazi Camps 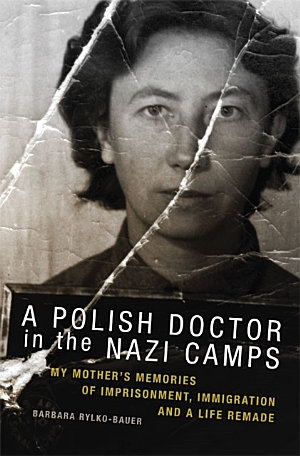 GET BOOK
A Polish Doctor in the Nazi Camps Book Description:

Jadwiga Lenartowicz Rylko, known as Jadzia (Yah′-jah), was a young Polish Catholic physician in Łódź at the start of World War II. Suspected of resistance activities, she was arrested in January 1944. For the next fifteen months, she endured three Nazi concentration camps and a forty-two-day death march, spending part of this time working as a prisoner-doctor to Jewish slave laborers. A Polish Doctor in the Nazi Camps follows Jadzia from her childhood and medical training, through her wartime experiences, to her struggles to create a new life in the postwar world. Jadzia’s daughter, anthropologist Barbara Rylko-Bauer, constructs an intimate ethnography that weaves a personal family narrative against a twentieth-century historical backdrop. As Rylko-Bauer travels back in time with her mother, we learn of the particular hardships that female concentration camp prisoners faced. The struggle continued after the war as Jadzia attempted to rebuild her life, first as a refugee doctor in Germany and later as an immigrant to the United States. Like many postwar immigrants, Jadzia had high hopes of making new connections and continuing her career. Unable to surmount personal, economic, and social obstacles to medical licensure, however, she had to settle for work as a nurse’s aide. As a contribution to accounts of wartime experiences, Jadzia’s story stands out for its sensitivity to the complexities of the Polish memory of war. Built upon both historical research and conversations between mother and daughter, the story combines Jadzia’s voice and Rylko-Bauer’s own journey of rediscovering her family’s past. The result is a powerful narrative about struggle, survival, displacement, and memory, augmenting our understanding of a horrific period in human history and the struggle of Polish immigrants in its aftermath. 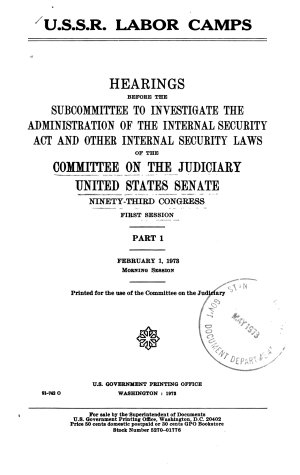 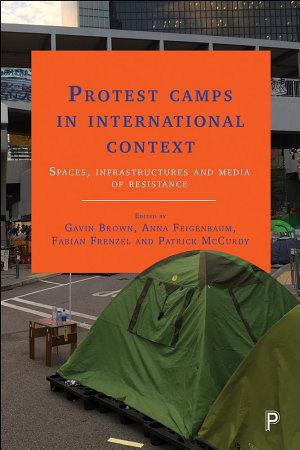 Through a series of interdisciplinary case studies, this topical collection is the first to focus on protest camps as unique organisational forms that transcend particular social movements’ contexts. The book offers a critical understanding of current protest events and will help better understanding of new global forms of democracy in action.